Why Blue Yeti is still the best USB microphone after all this time. Here’s my full review + audio tests.
Blue Yeti on Amazon ➡️
My Video Gear:
Pop Filter on Amazon:
Best alternative mic on Amazon:

For years the Blue Yeti has been referred to as the best USB microphone from many different bloggers, podcasters, and YouTubers, and it has a nearly perfect 5-star rating almost anywhere you look.

The Blue Yeti is currently $129 on Amazon, but some colors are cheaper than others. Blue Yeti is made of a sturdy metal and stands almost a foot tall & weighs about 3.5 lbs. It comes with a USB cable and is compatible with Mac and PC right out of the box. No drivers or software needed. Just plug it in and start recording. Even though the Yeti can fold down to make it a little better for storing or packing, it’s still mainly designed to stay put on your desk because of its fairly large size and solid build.

At its price range the Blue Yeti is the best choice for most people. If you look at mics below $100 you’ll see they often lack a key feature that the Blue Yeti has, and if you want something that sounds better than the Blue Yeti you’ll most likely spend a lot more money on a complicated setup of an XLR mic with a separate audio interface. The advantages of having a USB mic like the Yeti are USB mics are cheaper & simpler. The Blue Yeti has an internal preamp and analog-to-digital converter that takes the incoming signal, amplifies it, and converts it to digital, and sends it directly into your computer. That means you don’t need any other gear to start recording.

The headphones jack allows latency-free real-time monitoring of your microphone so you can make sure your recording levels are just right and you’re not peaking. There’s also a standard thread mount for attaching the Yeti to a different mic stand or boom pole. The bottom of the mic stand has firm foam on it that allows the mic to stay in one place really well. Under the mesh top there are actually three condenser microphone capsules which make the Yeti versatile for almost any recording situation. It has a pattern selector where you an choose up to 4 different recording settings.

Cardioid mode records sound sources that are directly in front of the microphone, delivering a rich full bodied sound. It minimizes the pickup of noise from the sides and back of the microphone. It’s perfect for recording your voice, whether it’s a voiceover for a video, podcast, gaming commentary, singing/rapping vocals. Cardioid mode is also great for recording solo instruments.

Stereo mode uses both the left &right channels to capture a wide, realistic sound image so it’s good for when you want the listener to hear the movement from one ear to another and also ideal for recording things like acoustic guitar or a choir.

Omnidirectional mode picks up sound equally from all around the mic. It’s best used in situations when you want to capture the ambient noises and want the listener to have the feeling of “being there” like recording a band’s live performance, a multi-person podcast or a conference call.

Bidirectional mode records from both the front and rear of the microphone while the noise from the sides are not picked up. It’s good for recording a duet or a two-person interview or two-person podcast episode. It comes in handy when you don’t have multiple microphones for multiple people.

Blue Yeti records in 16-Bit 48 kHz and is perfect for voiceovers, podcasts, YouTube videos, video chats, live streams, and musicians. The Yeti just does an excellent job at capturing a voice the way it sounds in real life with clarity.

To get good audio quality:
Be sure you’re speaking into the front of the mic (not the top) when you’re in cardioid mode.
Get fairly close to the mic for it to capture that richness of your voice. If you’re super close, invest in a pop filter.
Set the correct gain level using the gain control knob. The more gain, the louder and more sensitive the mic will be.

Even though I think the #BlueYeti is the best USB mic overall because it has professional studio sound quality, very solid and attractive design, multi-pattern recordings and tri-capsule microphone array, if your budget isn’t enough for the Yeti I recommend the Audio Technica ATR2100. It’s almost half the price of the Yeti and it is one of my all time favorite USB #Microphones. 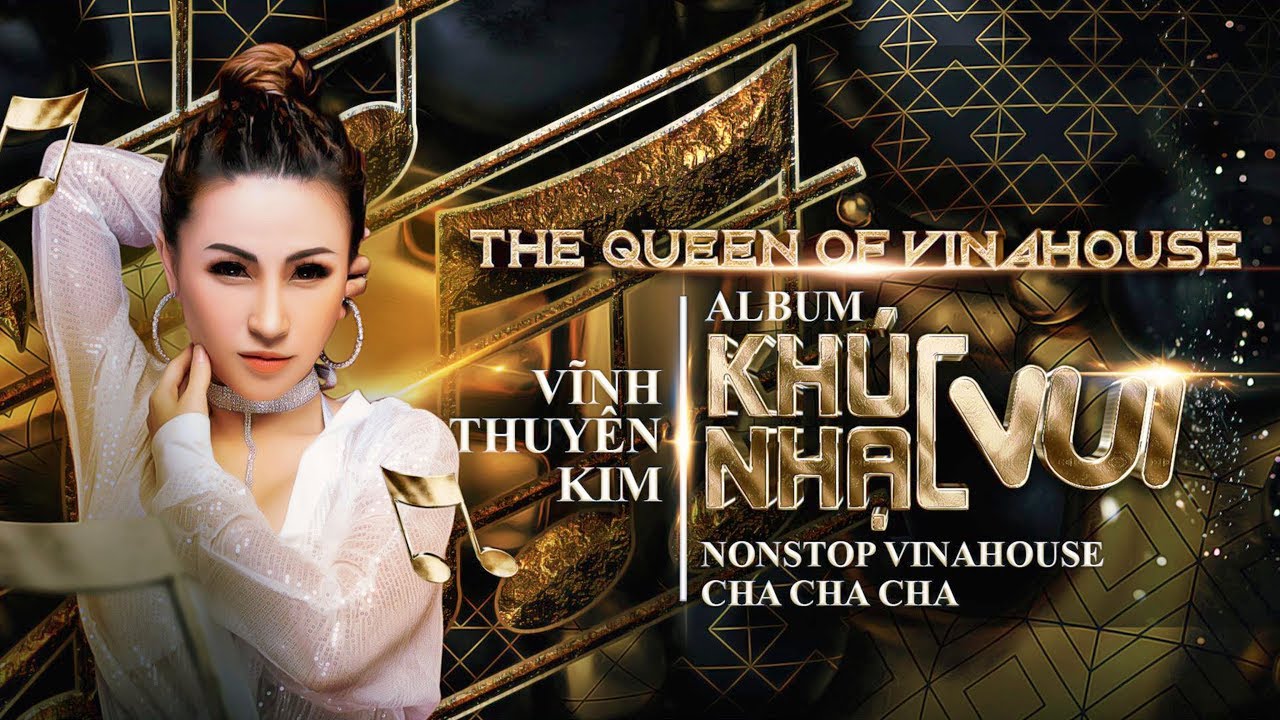 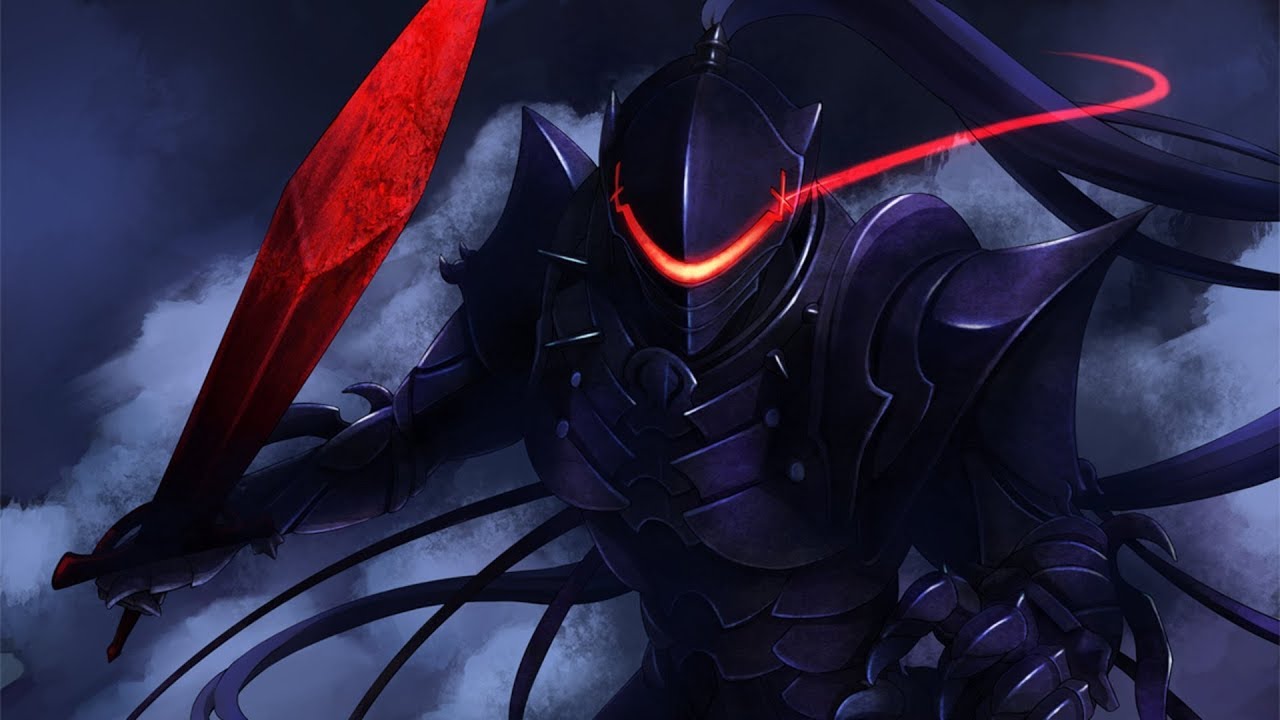