Taiwan”s official pandemic slogan, “Taiwan can help,” was written in the skies of Canberra and Sydney over the weekend. The skywriting was part of a campaign from 26 Taiwanese doctors working in Australia who want to help Taiwan get admitted into the annual summit of the World Health Organization. The campaign even received positive feedback from members of parliament.

The words “Taiwan can help” can be seen in the sky over Australia’s capital Canberra. Whether they’re taking a stroll or out exercising, people stop in their tracks to gaze at the message.

Some people begin to live stream with their smartphones, capturing the moment. The skywriting was actually the handiwork of 26 Taiwanese doctors, who have initiated a pro-Taiwan drive on the internet.

David Smith
Member of Parliament
I think this is a good opportunity to raise the profile of these issues. Look, it’s clearly a mistake to exclude important members of our international community by not including Taiwan.

The drive solicited positive feedback from members of parliament. Reports of Taiwan’s epidemic control efforts and donations of face masks have also reached the Australian public at large, who have now come to believe that medical work transcends borders. Many are now rallying behind Taiwan’s bid to attend the WHA.

Yii-Lih Charng
Taiwan representative in Australia
In fact, we’ve heard lots of voices of support, whether they’re from Australia or from many places around the world. We are grateful for their support for Taiwan’s participation in various WHO-related activities.

The success of Taiwan’s fight against the coronavirus is something for all to see, and yet Taiwan is still excluded from the annual WHA. Taiwanese doctors in Australia took it upon themselves to raise money and write to members of the Australian Parliament, sharing Taiwan’s success story in epidemic control. They’ve gained positive feedback from various parliamentarians. 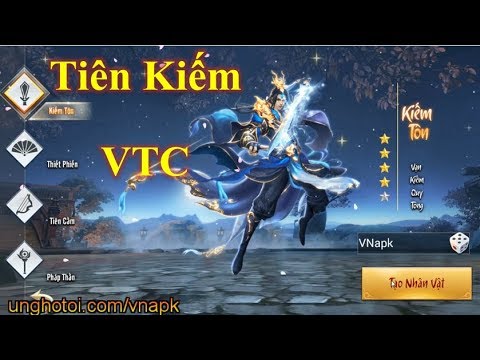