Fit AND Style Upgrade || Adidas Alphabounce Beyond Review and On Feet

After more than 1 year and a half of its release, Adidas have finally decided to create a second iteration and upgrade to a model of their sneaker. Debuted during the summer of 2016, it was a shoe that used the Aramis technology, which tracked and motion captured the running form to perfect a shoe. That shoe eventually became the Adidas Alphabounce, made for performance running but also stepping into the boundaries of an everyday shoe. Now in 2018, they have reworked the silhouette into a new one, transforming it into a new shoe that not only works for running, but as for cross training. Today, I have the Adidas Alphabounce Beyond here for a review.
Instrumental produced by Chuki ( 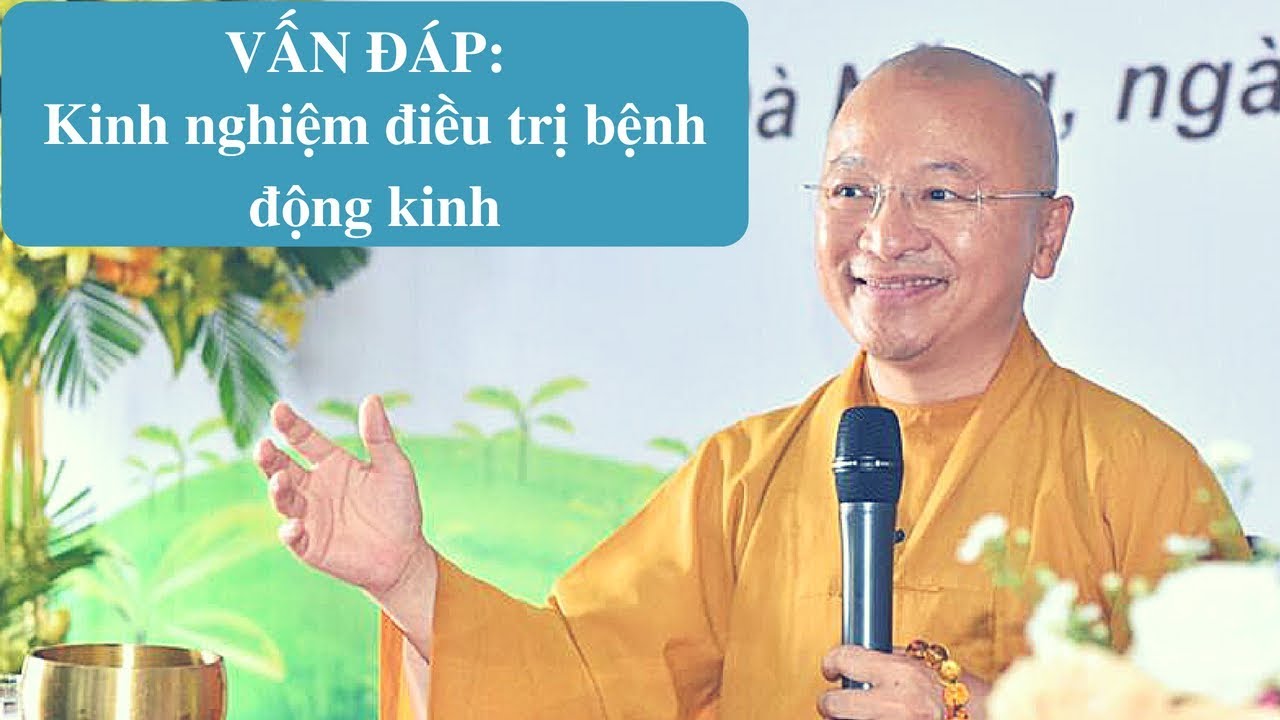 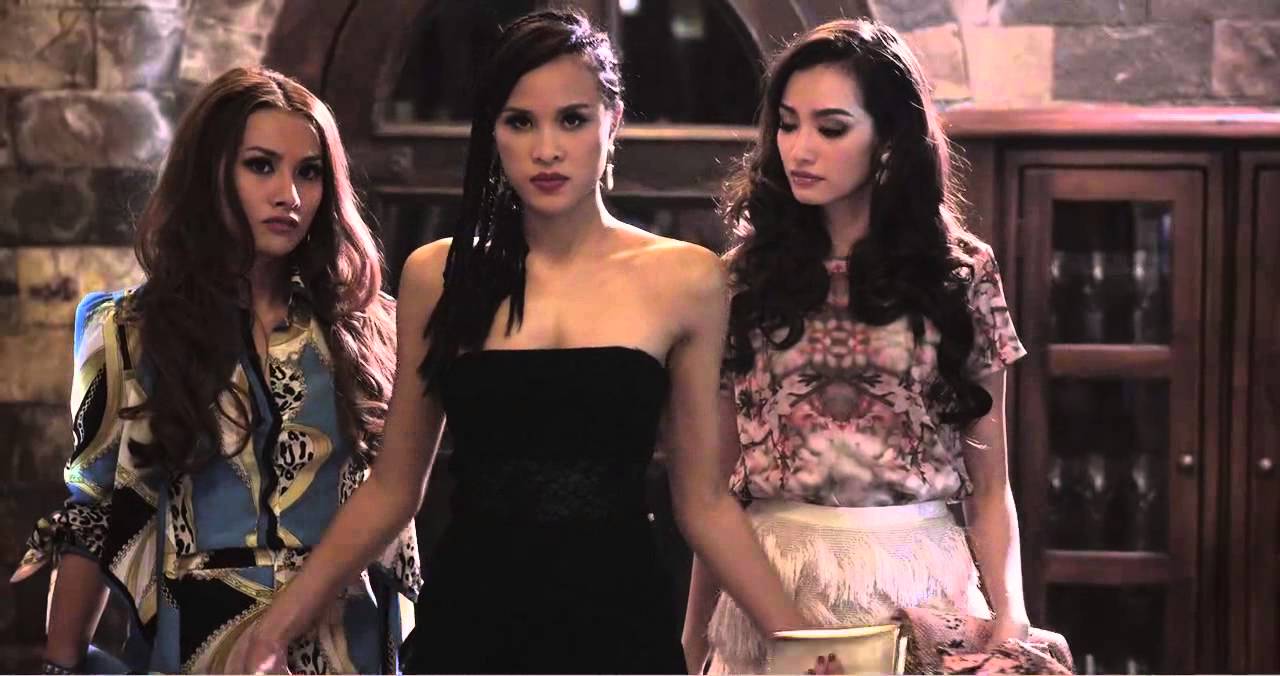