Summary: Rider introduces himself to Saber and Lancer, asking them to join his army, but they both decline the offer. Kayneth reveals himself as Lancer’s Master and mocks Waver, but Rider defends him. Soon after, Archer joins the battle against Berserker (Lancelot du Lac), Kariya’s Servant, who uses a Noble Phantasm called For Someone’s Glory, a black fog that envelops him and prevents all attempts at gauging his strength. Archer attacks Berserker with his Noble Phantasm called Gate of Babylon, transforming his sword into a key to unlock a special vault containing a vast number of weapons, but Berserker keeps evading and using Archer’s weapons against him. To prevent Archer from exposing his Noble Phantasm further, Tokiomi expends a Command Seal to order him to withdraw from the battle, much to Archer’s displeasure. Upon seeing Saber, Berserker attacks her, revealing his second Noble Phantasm called Knight of Honor, the ability to turn anything he wields into a Noble Phantasm. Lancer defends Saber out of chivalry, but Kayneth uses a Command Spell to force him to assist Berserker and kill Saber. However, Rider intervenes and incapacitates Berserker, who retreats, and warns Kayneth to withdraw, or else he will side with Saber and defeat Lancer. After Kayneth and a grateful Lancer retreat, Rider tells Saber he will not fight her or Lancer until their duel is finished. Elsewhere, Caster watches the battle through a crystal ball and thinks Saber is his long-lost love, while Kirei discovers that the church was being spied on by a familiar.

Add me on my social media sites 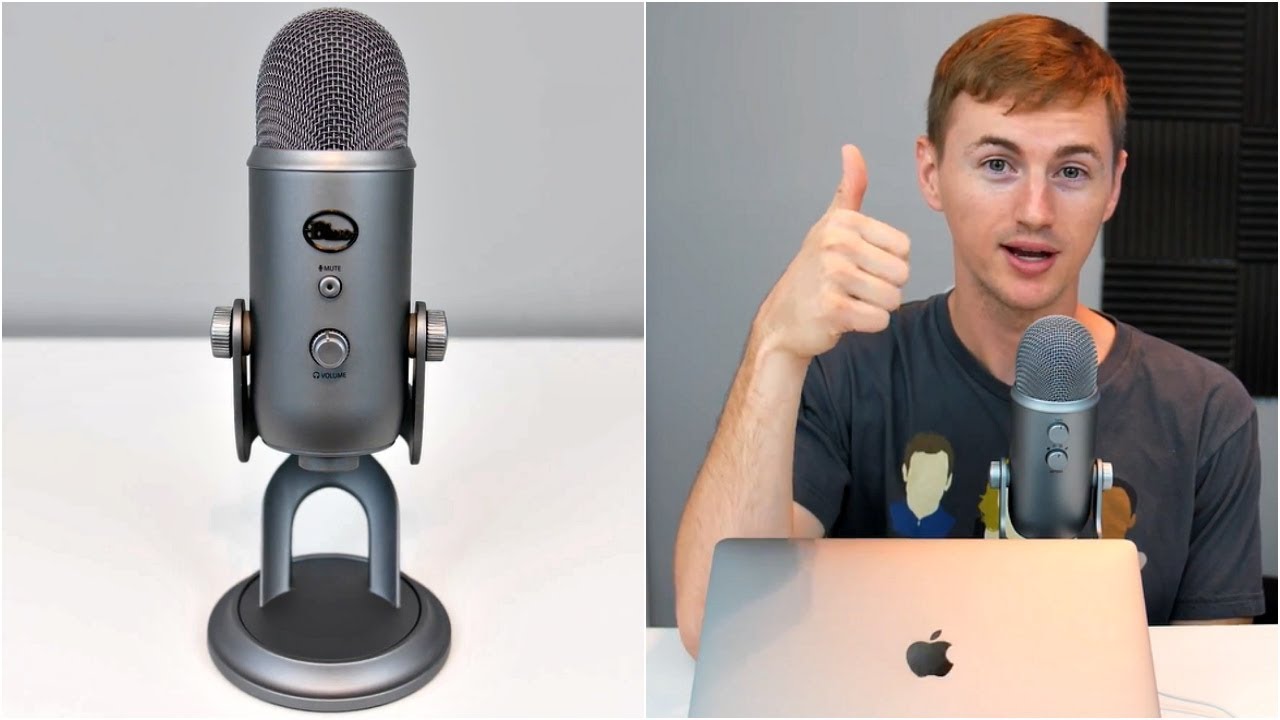 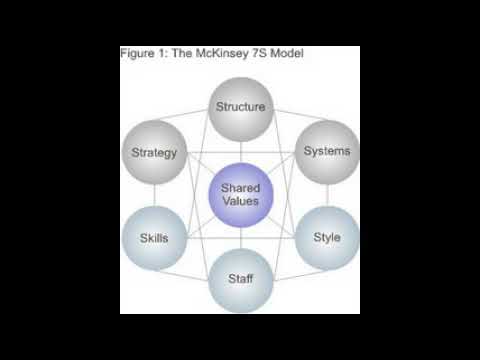