Grand Theft Auto : Vice City is an action-adventure video game developed by Rockstar North and published by Rockstar Games. It was released on 29 October 2002 for the PlayStation 2, on 12 May 2003 for Microsoft Windows, and on 31 October 2003 for the Xbox. An enhanced version was released for mobile platforms in 2012, for the game,s tenth anniversary. It is the sixth title in the Grand Theft Auto series and the first main entry since 2001,s Grand Theft Auto III. Set within the fictional Vice city, based on Miami, the game follows Tommy Vercetti following his release from prison. After he is caught up in an ambushed drug deal, he seeks out those responsible while building a criminal empire and seizing power from other criminal organisations in the city. 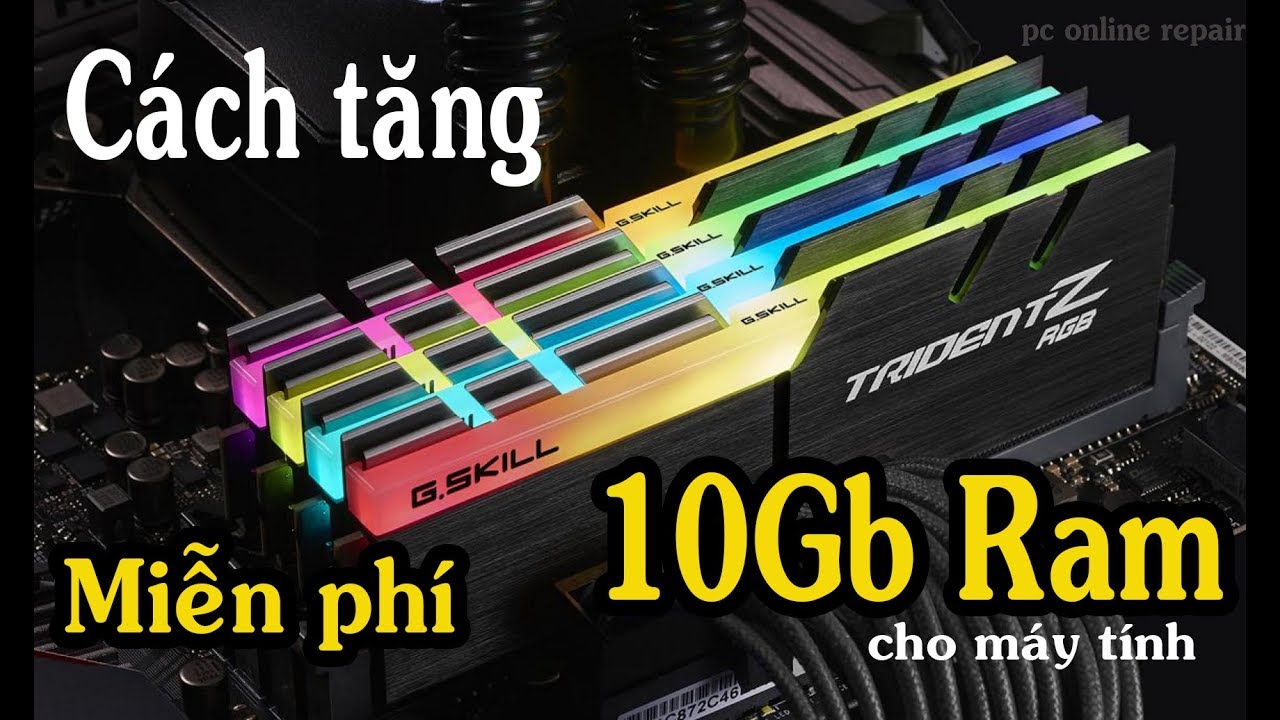 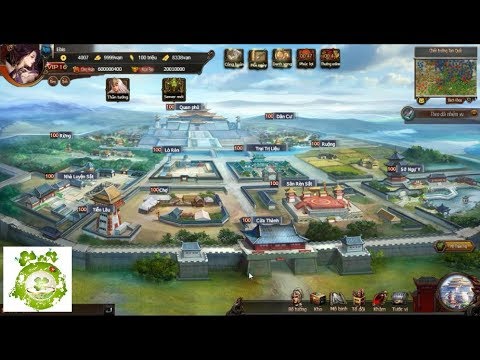