Desktop Window Manager or dwm.exe is a Windows Service which is responsible for managing, inter alia, visual effects on the desktop. No doubt the service does require some resources to run however, modern desktops and laptops are provisioned to handle it easily. Let us learn some more about this Windows process.

DWM.exe helps with rendering visual effects on the desktop as well as with various features such as glass window frames, 3-D window transition animations, high-resolution support and so on.

Desktop Window Manager helps writes each picture on the Windows to a place in the memory and creates a combined view of all of them on the screen and sends it to the display. This way, the operating system can use Hardware Acceleration to create smooth animations. It could also be used for creating transparent effects. 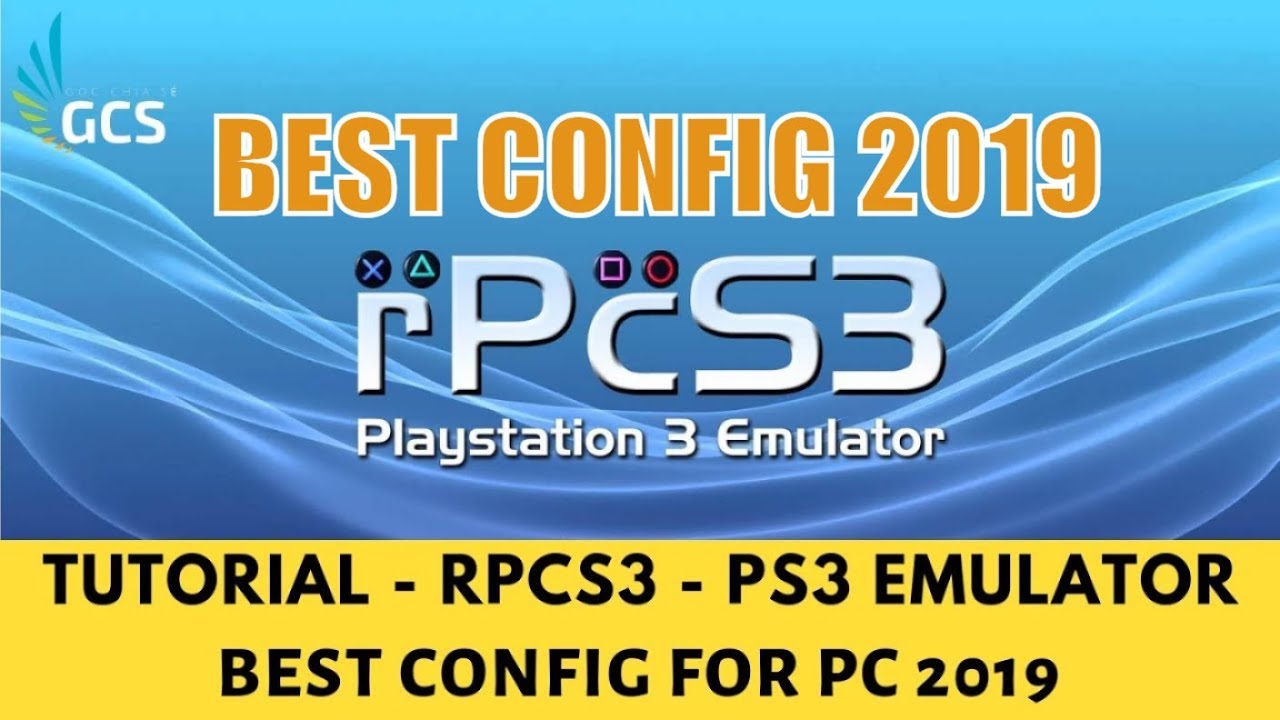