Watch this Mickey and the Roadster Racers Magical Moment from the episode “The Grand Food Truck Rally”. The racers are in Paris for the Grand Truck Rally! Which team will cook the yummiest food and make it to the finish line the fastest? Ready…Steady…COOK!

Watch Mickey and the Roadster Racers on Disney Junior UK!

Subscribe to get a new dose of DisneyJuniorUK fun every day! ►

MICKEY AND THE ROADSTER RACERS

Mickey and his gang, Minnie, Goofy, Pluto, Donald and Daisy have jumped into their race cars and are charging around Hot Dog Hills and further afield – with visits to Rome, Madrid and London – in their awesome transforming vehicles!

Whether they’re chasing after a runaway tyre or racing away from a huge rolling meatball, they’re zooming around having the best time, making friends and helping out those in need! Minnie and Daisy are the Helpful Helpers, always there whatever the problem, so get ready to gear up and go for a ride with them!

MICKEY MOUSE
Mickey Mouse is the leader of the Roadster Racers and a budding mechanic who loves to drive his Hot Diggity Hot Rock! Mickey is a fun-loving, kind, adventurous and very clever mouse who likes to solve problems and help his friends.

MINNIE MOUSE
Minnie Mouse is the sweet natured, kind girlfriend of Mickey Mouse and a member of the Roadster Racers, driving her Pink Thunder car! Minnie loves polka dots, singing, dancing but most of all her friends! She also loves solving problems and teams up with Daisy Duck to become the Happy Helpers who help those in need.

DONALD DUCK
Donald Duck is a little bit of a grumps who can be loud and at times gets jealous of his friends. Donald drives the Converting Cruiser and is a loyal member of Mickey’s Roadster Racers gang!

DAISY DUCK
Daisy Duck is the talkative, caring girlfriend of Donald Duck and member of the Roadster Racers gang. Her car is the Purple Snapdragon! Daisy loves everything to do with fashion and also likes solving problems. She teams up with Minnie Mouse to form the Happy Helpers …. That is when she is not trying to keep Donald’s temper under control!

GOOFY
Goofy is the clumsy, happy-go-lucky, good natured member of the Mickey Mouse Roadster Racers gang! Even though he can sometimes be a bit forgetful, Goofy is very good at animal language and fluent in turtle and chicken. He’s also showing off his inventor skills – inventing a fuel that makes the racers go faster, even his own Turbo Tubster race car!

PLUTO
Pluto is a loyal and playful member of the Roadster Racers gang and Mickey’s faithful side-kick dog who loves joining him on adventures as they try to solve problems.

CLARABELLE
Clarabelle is a fun-loving, kind-hearted cow who often helps her roadster racers gang friends. She is Goofy’s girlfriend and owns her own shop called The Moo Mart.

CUCKOO-LOCA
Cuckoo-Loca lives inside a cuckoo clock in Minnie’s Bow Shop and is often seen tagging along with her friend’s Minnie Mouse and Daisy Duck, lending a hand to the two Happy Helpers!

PETE
Pete is a mischievous cat who can often cause trouble for Mickey and his Roadster Racers gang! 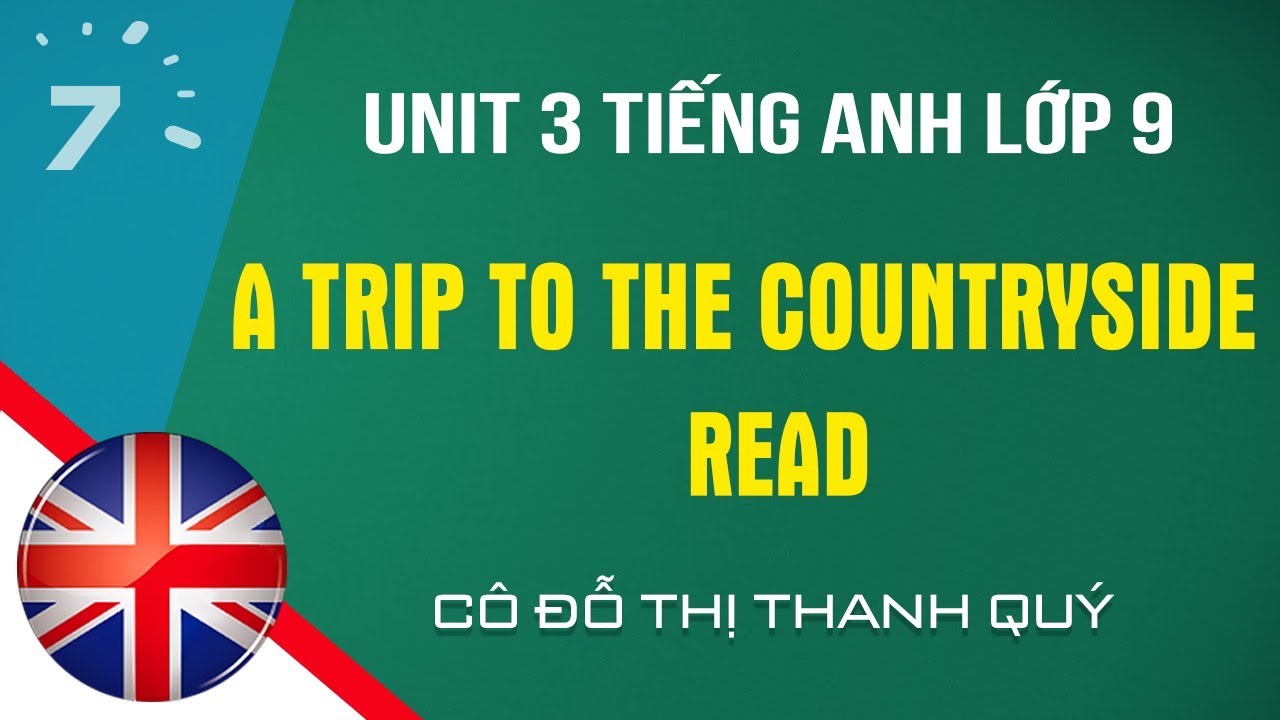