Red and Yellow, two strange Larva who live underneath a storm drain, encounter many surprises which fall from the outside world to their underground universe. For these two wriggly friends, anything is a good excuse for fun. See the world from Red and Yellow’s point of view, and experience what a dangerous and exciting place the world can be for such small friends.

Eager to explore the world above, Red & Yellow squat in an old house stuck between high-rise buildings in the big city. Exploring their new home and meeting new creatures means more laughs for the comic duo. Sometimes they fight. Sometimes they find themselves in trouble together. A story of two cute and hilarious larva.

Now it’s the New York City. Watch Red and Yellow’s incredible abilities while they explore the city. A whole new adventure in a bigger scale! The exciting survival story of two little Larva in New York.

💛 Yellow 💛
Yellow is a dimwitted and happy-go-lucky yellow colored larva with an antenna. Yellow is always abused by Red, but that never endangers their friendship. Although usually he obeys Red, he loses his mind in front of food.

❤️ Red ❤️
Red is a mostly hot-tempered and greedy red colored larva. His specialty is shouting and kicking like Bruce Lee. He is always showing off and abusing Yellow, but he often ends up hurting himself instead.
💜 Violet 💜
Violet is an oversized ghost slug. He is sometimes shown with his lower half buried in the ground. When he is threatened, he exposes his whole body and roars.

🚪 Brown 🚪
Brown is a cloying dung beetle that gathers poop. To him, poop is either his food or his treasure. He hates it when other insects touch his prized poop. He has a long strand of hair on his right cheek.

⚫️ Black ⚫️
Black is a horned atlas beetle that has great strength and is usually punching a cocoon (which he uses as punching bag). He’s aggressive and will beat up whoever he thinks is messing with him. In “Hello, Black” he turns out to be a slug wearing beetle armor.

🌈 Rainbow 🌈
Rainbow is a snail with a red and green shell. When in his shell, he’s slow in his action, but under that he has a muscular human-like body and can function like humans do.

💟 Pink 💟
Pink is a pink larva with two antennae. She is the only recurring female character. She loves Yellow but Red loves her. She hides a great strength behind her cute, beautiful face.

Brum
He is a sweet and happy little car who loves making friends and hates to see anyone unhappy.
He is outgoing and personable. He feels things deeply, and has a strong sense of empathy!
He doesn’t always pick up on complex ideas and gets confused and frightened easily.
He rarely gets angry and is far more likely to flee than fight.
The exception to this is if he feels that someone else is in danger.
Brum always stands up for his friends, even when he’s scared.
He shows his true bravery when someone else is in need. 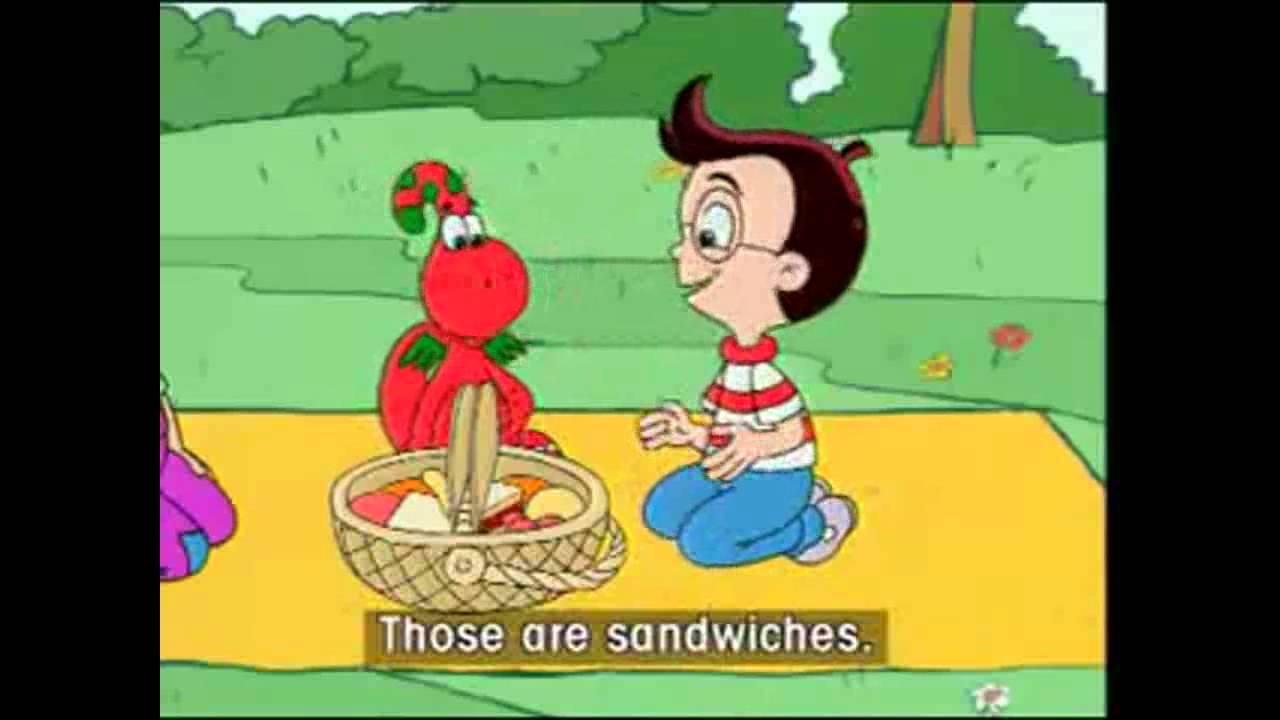