Wipeout 2 gameplay!
Gameplay from Wipeout, the #1 app on the App Store based on the hit TV show.

Say Hello to the BIG BALLS! Now you can tackle your favorite Wipeout obstacles on your iPad and iPhone and pull off hilarious Wipeouts anywhere you go! Run, jump and dive through your favorite challenges from the hit TV show. 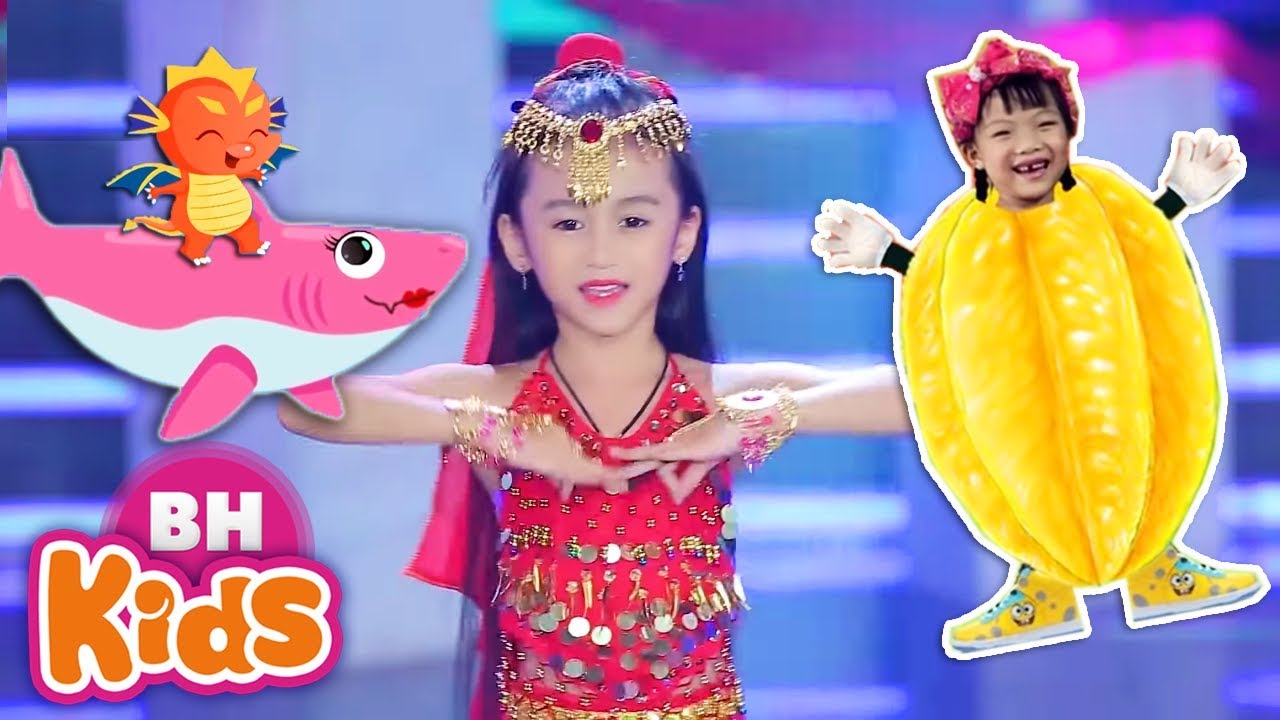 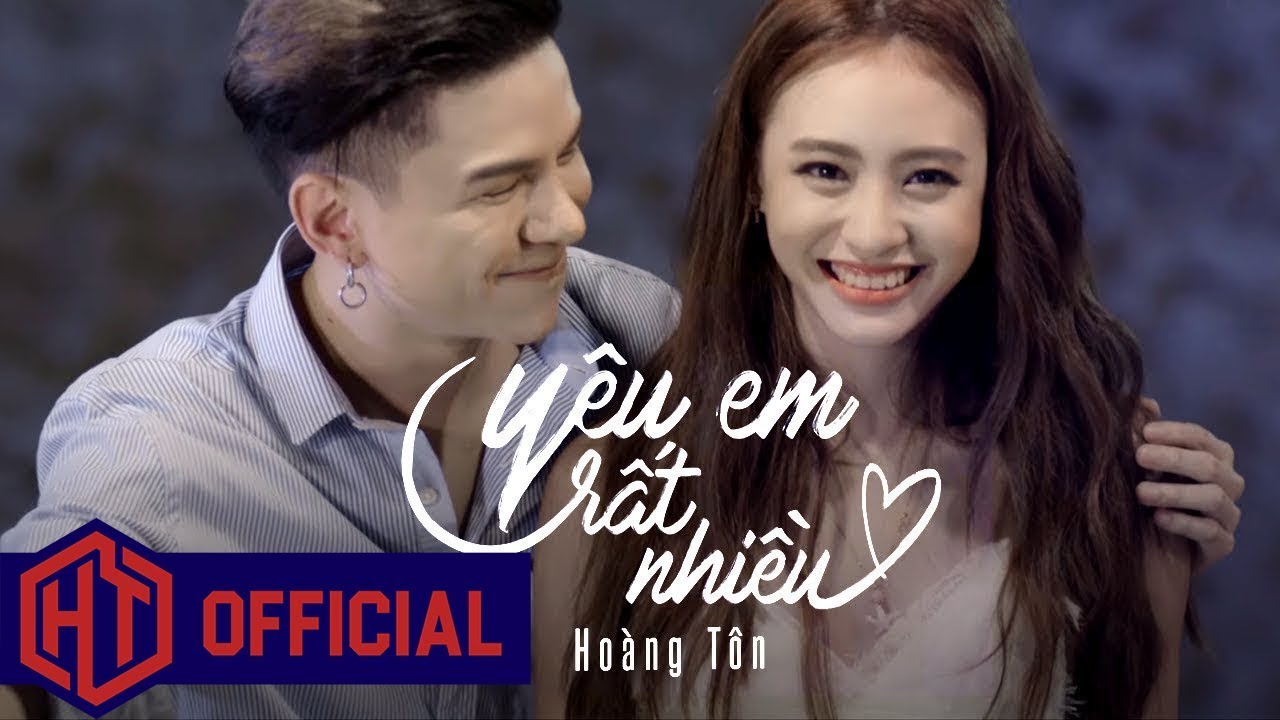